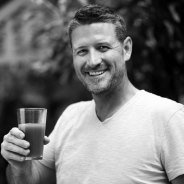 Everyone knows that if we take care of ourselves, we feel better. Yet still, very few people really put the time and attention towards their health and nutrition they know they should.

Joe Cross, the filmmaker behind Fat, Sick and Nearly Dead (which has been viewed by over 20 Million people!), and some would argue the man responsible for launching the entire juice trend, was no different. In fact, after doctors told him that he might die, Joe continued to work even harder and pay even less attention to his health, until he finally reached a tipping point.

I recently had the privilege of visiting with Joe at my house to discuss his story and hear some of the things he’s learned during his journey to healthiness:

I was fortunate enough to record this powerful conversation for you. Enjoy…

To find out more about Joe Cross’s, or to check out his latest film visit his website. 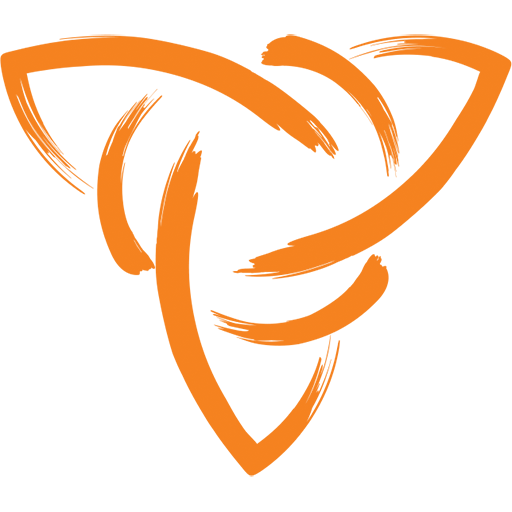 Signup for our Brave Newsletter for Raw Conversations, Unapologetic Growth, and Bold Dreaming.
No Thanks!